Back Pain and Physical Activity 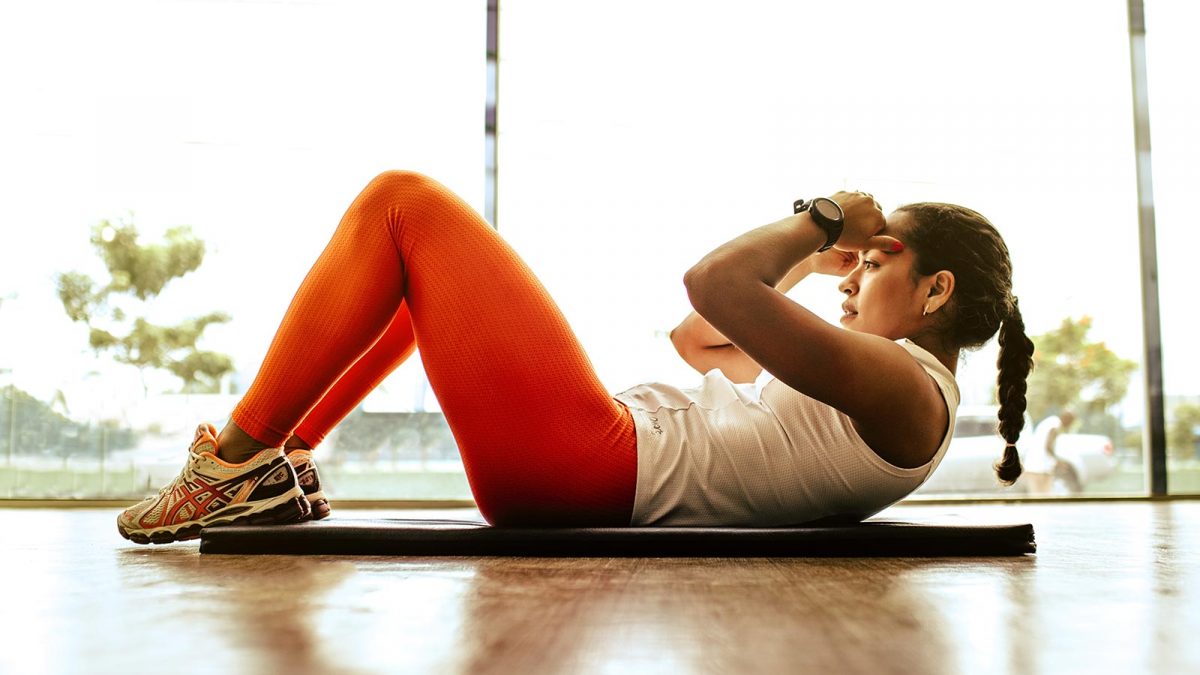 Difficult as it may be to believe, your body’s metabolism does not stop working when you do. In fact, your metabolism works all day, every day. If it didn’t, you wouldn’t even have the energy to get out of bed in order to read this article. (You are out of bed, aren’t you?) Also, the time of day that you eat isn’t what makes you gain pounds. It’s what you eat. So if you think you can get away with eating that quarter-pounder with cheese, bacon, mayo, and bun; a large order of greasy fries; and a 32-ounce milkshake without any consequences—just because you ate it at lunch and not late at night—think again! Eat smart all day long, have a healthy snack at night if necessary, and then sleep well, knowing your metabolism is doing its thing even while you’re catching some Zzzzs.

Myth 2: It Can’t Be Controlled.

You’ve probably met someone who seems to be able to eat anything they want without gaining weight. You may have even dreamed of having such metabolism. Well, there’s good news. You may not have the metabolism that lets you do that just yet, but you can work toward it. Help boost your metabolism by lifting weights, getting a good night of sleep, eating enough protein to power you through the day, and drinking plenty of water. Want something more than water? Here’s another smidgen of good news: a little caffeine in your daily intake will help you get rid of calories faster than going without. Just make sure your caffeine isn’t bathed in sugar and unnecessary calories.

However, you shouldn’t grab the ice cream carton in order to put on extra pounds to up your metabolism. Instead, focus on adding muscle pounds via the weight room.

There is a bit of truth to this myth. As you age, your metabolism will drop a tiny bit. Not enough to make a meaningful difference, but it does drop. Much of this decrease (again—it is almost negligible) is due to the typical muscle loss that accompanies aging.

Want to curb your body’s age-related drop in metabolism? Include resistance training in your exercise routine. As you age, keep up the weight training and you’ll keep your metabolism strong and steady throughout all the stages of life. In the event it does drop a little, you’ll be in such good shape you won’t notice.

Myth 5: You Can Eat Your Way to Higher Metabolism.

Occasionally, the world is taken by a weight-loss idea that is so simple you’d be a moron not to give it a try. One of these recent ideas is that you can eat or drink certain things to boost your metabolism and lose weight with greater ease.

While eating peppers on a regular basis and drinking gallons of green tea each week offers some health benefits, it won’t do more than temporarily boost your metabolism. Approximately half an hour after consuming these supposed metabolism mega-boosters, the boost is over and you’re back to your normal metabolism. A normal, well-balanced diet is a much better option.

When it comes to achieving and maintaining your most effective metabolism, a consistent and challenging exercise routine is key. Call or email today and we’ll get you started on an exercise program that will take your metabolism to the next level. 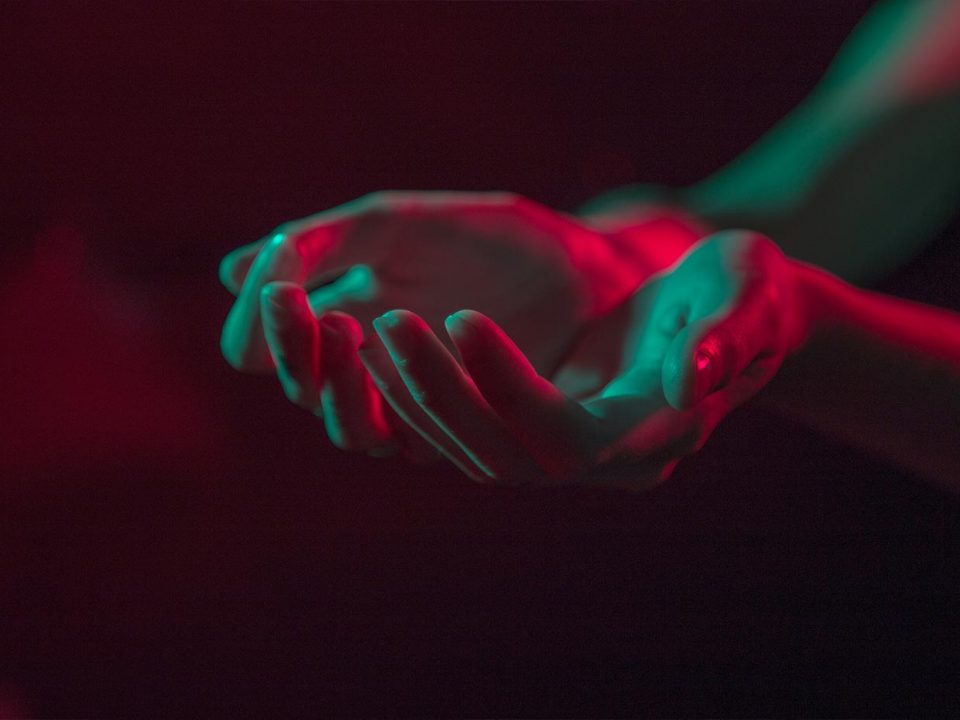